Dr Chris EducationSee it. Make it. Test it. Play! 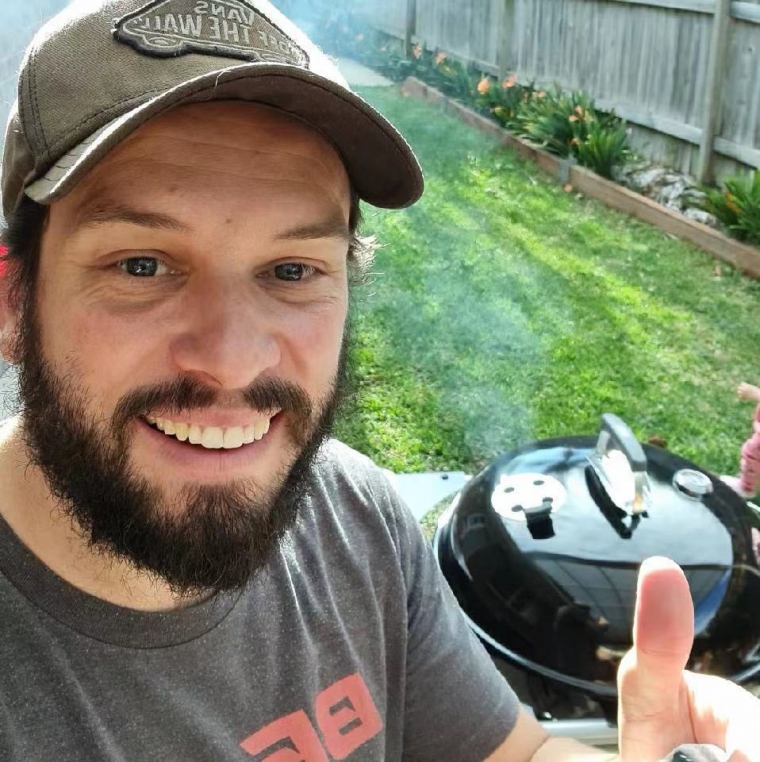 Wade David Fairclough is a high school science teacher at Cherrybrooks High and has more than 10 years of teaching experiences. He co-hosts the popular Science/Comedy podcast Sci-gasm which was nominated for Australian Podcast of the Year (Science & Technology) in 2017. Wade has written for online news outlets, and has appeared numerous times on ABC National radio discussing scientific concepts. He has been involved in Science communication for over a decade, and believes that Science is funny, gross, rude, and above all amazing!

Shopping cart0
There are no products in the cart!
Continue shopping
0